Solar energy gets cheaper, even without government subsidy 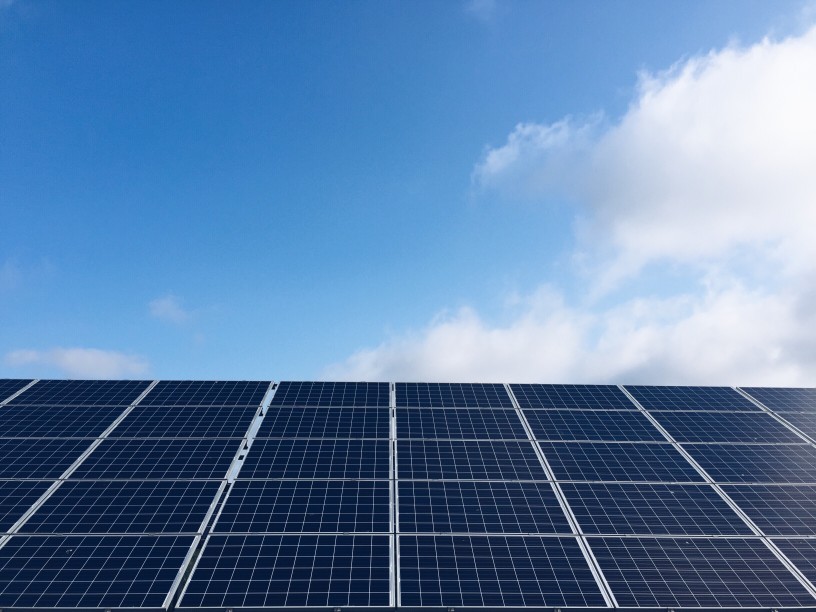 Posted by Michael O'Donohue No Comments on Solar energy gets cheaper, even without government subsidy Australia, News Release

Solar energy gets cheaper, even without government subsidy

Even though using the sun’s rays for electricity seems an obvious solution in a country like Australia, there have been a few barriers along the way.

Historically, the investment in a solar system was quite high, which meant in decades past it was an expensive route to achieving cheap electricity.

In January 2010, the New South Wales government decided it should do something about encouraging the use of solar energy and so introduced a feed-in tariff.

The tariff meant that as solar electricity systems generated more energy than households needed, they could sell excess energy into the grid.

The scheme was so popular, as people saw they could make money from generating electricity, that it had to be closed 10 months later, with disastrous effects for the solar industry and scaring many off using solar energy.

Introduction of the scheme lead to boom conditions in the industry which evaporated once the scheme came to a halt, leading to many solar energy suppliers and installers not surviving.

In the process, many consumers have fallen back on the myth that solar energy is expensive while at the same time they are seeing their energy bills rise.

A big change in the meantime, though, has been the introduction of new technology and cheaper ways of making solar panels that is leading to plummeting solar prices while coal sourced energy prices continue to increase.

According to one renewable energy producer, Mr Gerry McGowan, managing director of CBD Energy, there’s only two certainties about the direction of energy prices – renewables are getting cheaper and traditionally sourced energy can only get more costly.

“We don’t need government subsidies to make solar energy competitive, technology has done that for us,” Mr McGowan said.

“The sun’s rays cost nothing and today’s systems involve far less cost and are more effective, while everyone can see their quarterly energy bill going higher all the time,” Mr McGowan added.

Average energy bills in NSW are now costing between 20 and 30 cents a kilowatt hour, reaching 43 cents at peak, while solar energy costs 5 cents.

With the Independent Pricing and Regulatory Tribunal, which governs electricity pricing in NSW, already having approved a 17.6 per cent lift in prices for 2011, the differential with solar is set to widen further.

Costs of installing a solar system range from $2,000 to $12,000, depending on size of system, giving payback periods of six years at projected electricity prices.

What makes a go-to trusted locksmith?

How To Learn Carpentry and Become a Carpenter

Do you have any questions?